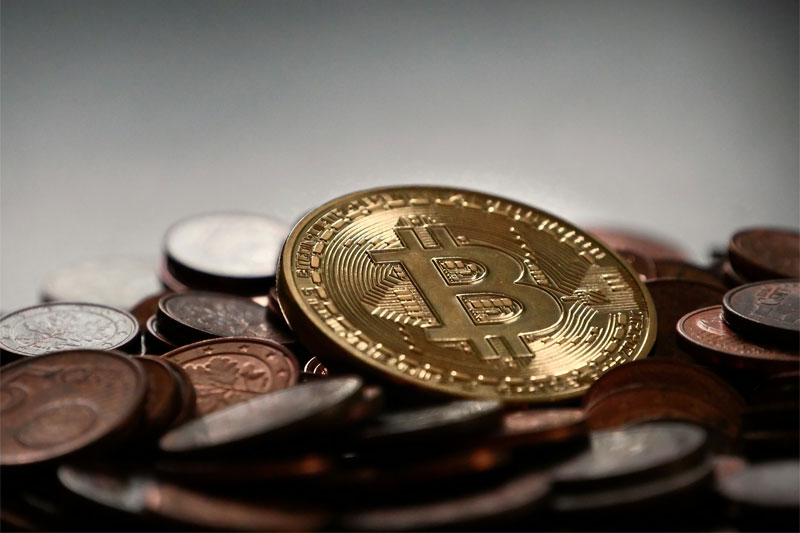 In the last few hours, Bitcoin’s value took a hit. The past few days seemed to have been a good one. Yesterday, BTC soared to $43K and was testing the $44K major resistance zone.

It was then that the price was rejected and nuked to $38K (on Binance). CryptoPotato reported that there were $700 million in liquidated positions within 24 hours.

Let’s now take a look at the possible causes of market turmoil.

The derivatives market took another blow as well. CNBC reported the Nasdaq 100 Futures Index fell after Netflix’s disappointing earnings report. After the document was released, the shares of the streaming company fell more than 19% in extended trading on Thursday. This indicates a slowdown of its growth.

For the past few weeks, the market has been sending out faulty signals and it appears that the larger indices are finally falling apart.

Bitcoin’s price has been closely correlated with traditional indices for some time, and this latest drop was no exception.

BTC Exchange Inflows Have risen before the Crash

Data from cryptoQuant shows that total exchange inflows rose in the days preceding the crash.

Since January 16, the number has increased and increased with the price. This indicates that BTC was transferred to exchange wallets with an intention to sell.

Yesterday’s Bitcoin price analysis revealed that the put for Deribit’s $39K strike price had the highest open interest of all the put options.

Put options are profitable when the price falls. Calls for the $44K strike were the most popular among call options.

It is worth noting that Bitcoin options contracts worth approximately $538million are due to expire on Deribit today. The maximum pain scenario is for the price of Bitcoin to reach $43K when this occurs.