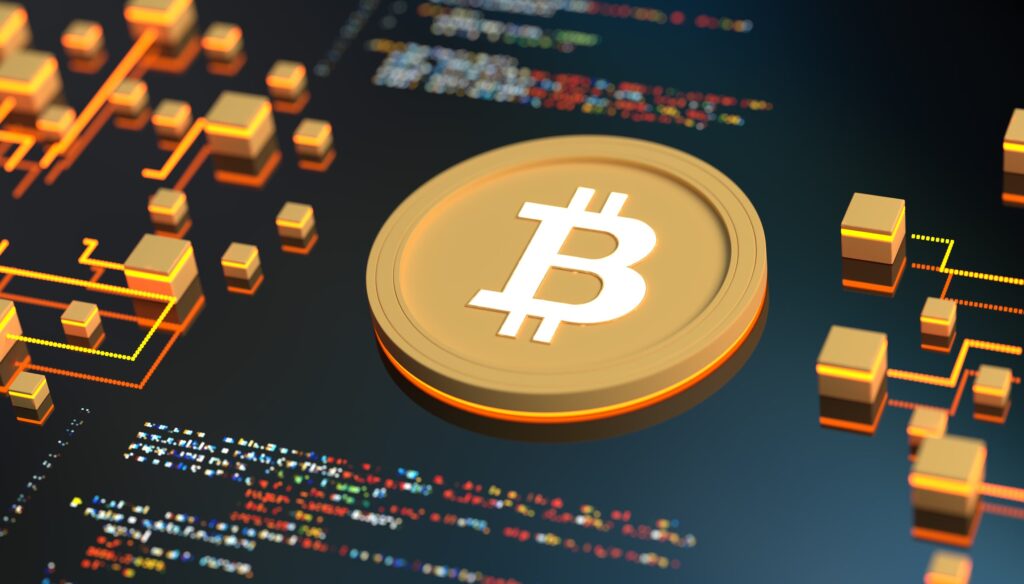 The United Nations believes that cryptocurrency and blockchain technology can play an important part in sustainable development, despite the concerns about greenhouse gas emissions from Bitcoin mining.

Many people have expressed concern about Bitcoin mining in recent months. This is a highly energy-intensive process that requires powerful computers to solve complex mathematical problems. Tesla CEO Elon Musk declared that his company would not accept Bitcoin due to environmental concerns. This caused a crash in Bitcoin’s market value that had soared on the back of the same tech billionaire.

Tim Berners-Lee wrote the source code for the World Wide Web. He called Bitcoin mining ‘one the most fundamentally pointless methods of using energy.

Why is Bitcoin so energy-intensive?

Bitcoin is a digital currency that is decentralised and has no physical existence. As a reward for the process of’mining,’ new Bitcoins are put into circulation. The proof of a transaction in cryptocurrency is not stored in any central database. Instead, it is stored in a block that is then recorded by a distributed network.

Each block that is mined successfully earns the miners new Bitcoins. Each block requires solving complex mathematical problems. The algorithms became more complicated over the years and required special computers with incredible processing power to record each block.

These processes, which are energy-intensive, often rely on electricity from fossil fuels such as coal. According to the University of Cambridge estimates, Bitcoin mining uses more than 178 kWh annually.

Experts at the UN believe that cryptocurrency could improve their environmental stewardship. The UN stated that transparency was one of the best aspects of cryptocurrency and that it can provide trust records of transactions. This is especially important in countries with poor institutions and high levels corruption. Blockchain technology has been proven to be a way for cash to reach those most in need, according the World Food Programme (WFP).

Because it was used to eradicate illegal tuna fishing, it could also help protect the environment. UN experts believe the technology can be transparently used to show how countries around world are working to reduce their climate impact.

The UN pointed out that power consumption is a major concern and many industry players are trying to reduce it by switching to another method of verifying transactions. According to the report, Ethereum Foundation stated that switching to Proof of Stake (or PoS) could reduce the energy costs of every transaction by 99.95%.