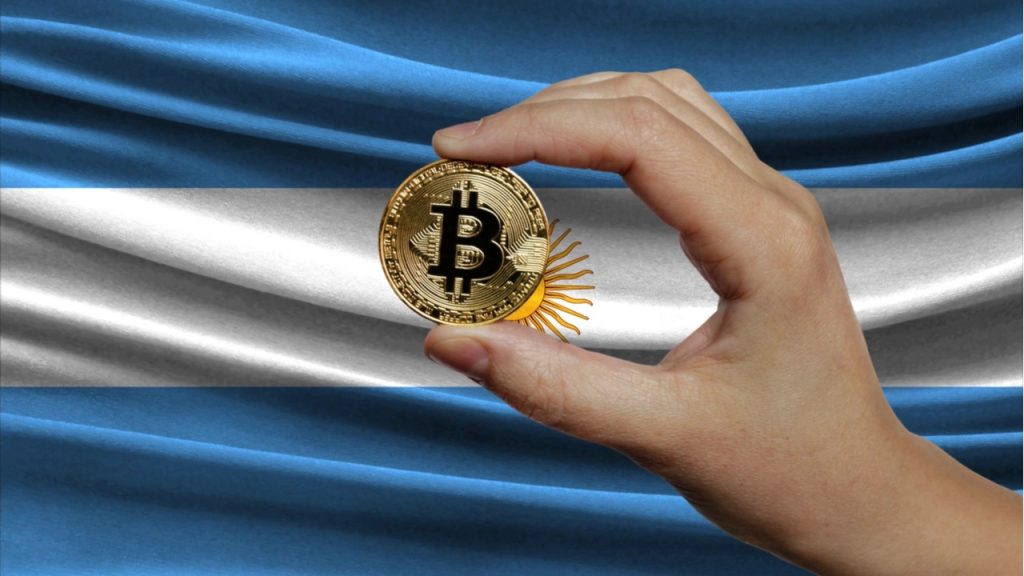 According to Chainalysis numbers, Argentina has the highest crypto adoption rate in Latam. Due to the depleting purchasing power and inflation, some citizens have fled to bitcoin and crypto. Bitcoin Argentina, a NGO that works to expand the Bitcoin ecosystem in Argentina, has launched an education program that will enable high school students to learn more about Bitcoin.

The school’s project, called “Schools and Bitcoin”, was launched in partnership with the humanitarian organization Built with Bitcoin. It aims to educate high school students about this alternative finance system. Jimena Vallone, of Bitcoin Argentina, said that the project is a continuation of a previous pilot project in Argentina in which students were very interested in learning more about Bitcoin. She explained:

It is an insatiable desire to learn, to be innovative, to understand the blockchain and Bitcoin technology, and to train others. This was the basis for the idea of the project. We started with 40 schools but hope to expand.

A project that is driven by needs

“Schools and Bitcoin” aims to reach over 4,000 high school students. The classes and content of the Bitcoin course will be tailored to each region. Vallone said:

Each school will have its own content, so the content you use will vary. Argentina is diverse, so it is important to consider each context when introducing material.

The core of the course will remain the same: teaching students about the transparent, transparent, inclusive, traceable, and secure’ characteristics of Bitcoin. This initiative is the first of its kind in Latam. Countries like Brazil and Venezuela are known to be involved in the cryptocurrency industry.

It is notable that the education project was approved, considering the debt restructuring agreement between Argentina and International Monetary Fund, which included a clause indicating that the government would discourage crypto use in the country.