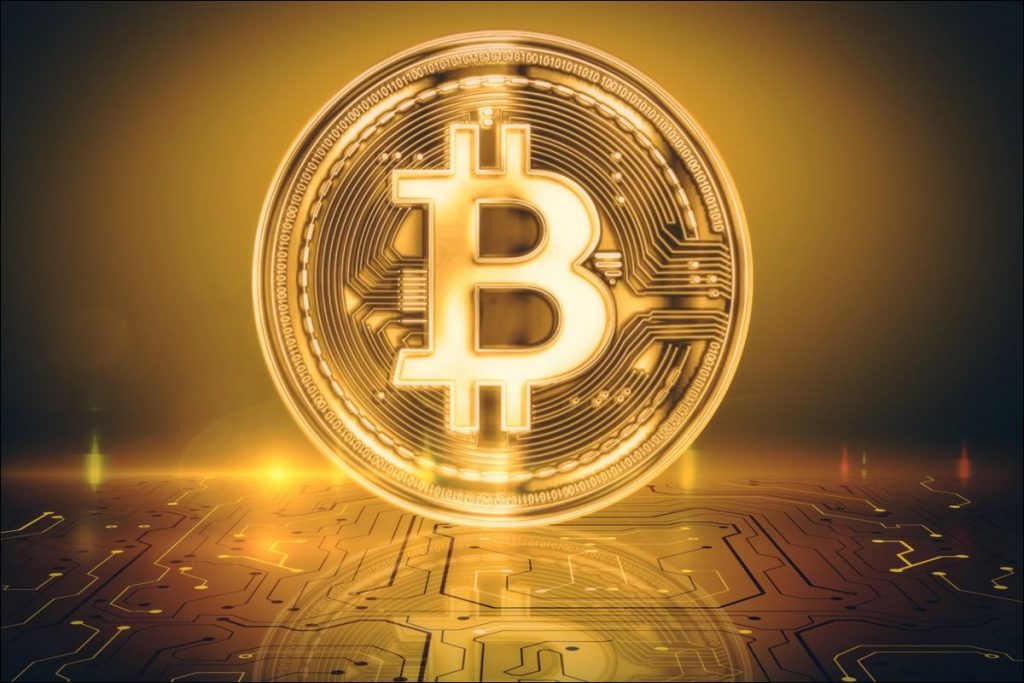 According to CoinShares data, bitcoin funds and products have seen record inflows of $6.4 billion this year. This is because investors purchased the cryptocurrency based on greater government acceptance and positive momentum.

Bitcoin inflows reached $95 million last Week, which is the largest of all digital assets. However, inflows during a eight-week bull market for the cryptocurrency were $2.8 Billion, according to CoinShares data.

CoinShares data from Nov. 5 revealed that overall cryptocurrency products and funds saw inflows of $174 Million, in the 12th consecutive week of flows by institutional investors.

Mikkel Morch (executive director of crypto and digital assets hedge funds ARK36) stated that the price rise in Bitcoin (bitcoin), is a confirmation that an incredibly strong market environment has been developing throughout October.

“The bitcoin exchange balance has fallen to a 3-year low, while the long-term supply is at an all time high. There are simply not enough bitcoins to meet the demand.

Last week, $31 million was also invested by investors in Ethereum funds and products. Although Ethereum’s market share declined over the past months due to bitcoin’s dominance, strong inflow and positive price performance have pushed its assets under management up to $20 billion.

Tron, a platform that hosts entertainment applications online, saw inflows of $79 Million over the past seven weeks. This makes it the 8th most valuable virtual asset in terms AUM.

Grayscale and CoinShares, two of the largest digital asset managers, saw their AUM rise to $55.67 and $5.5 billion last week.