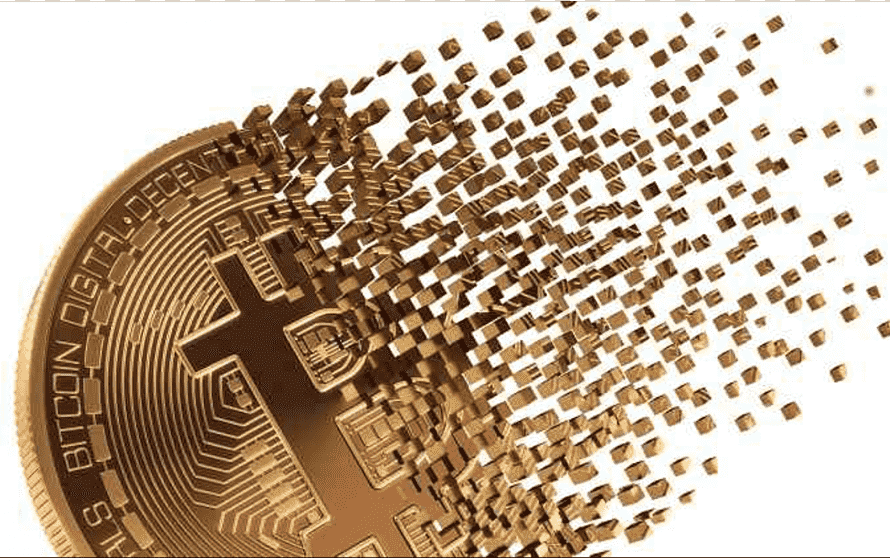 Bitcoin is struggling to surpass the US$40,000 mark, and its decline is continuing against the US Dollar. The value of Bitcoin hovers around US$38,000. BTC broke the key and entered a brief bearish run after reaching US$42,000 The price fell below US$40,000 on Tuesday and traded as low at US$38.711. Experts believe that the hourly chart shows a bearish trend.

Jack Dorsey (co-founder of Twitter, Square) announced that Bitcoin would play a crucial role in the company’s future plans. In the third quarterly earnings call, Dorsey discussed how cryptocurrencies could transform Twitter-related products or services. Jack Dorsey has been a long-standing advocate of Bitcoin, calling it “the currency of the internet”. The CEO said that Bitcoin reminds him of the early days on the internet.

Combining Bitcoin with Twitter products and services, such as subscriptions, has enormous potential. Square, his company invested in Bitcoins in October and purchased Bitcoins in February for US$170million.

Jack Dorsey launched a Bitcoin fund with Jay Z, a music artist. Swaure is also considering introducing a hardware wallet for Bitcoins. Decentralization, along with artificial intelligence, is Dorsey’s key trend in Twitter.

While Bitcoin’s value is falling, Elon Musk and other tech leaders have been vocally in support of Bitcoins. Tesla will soon accept Bitcoins as payments, even though Elon Musk moved to Dogecoin.