Kenya Based Fintech Kwara Raises $4 Million in Seed Round 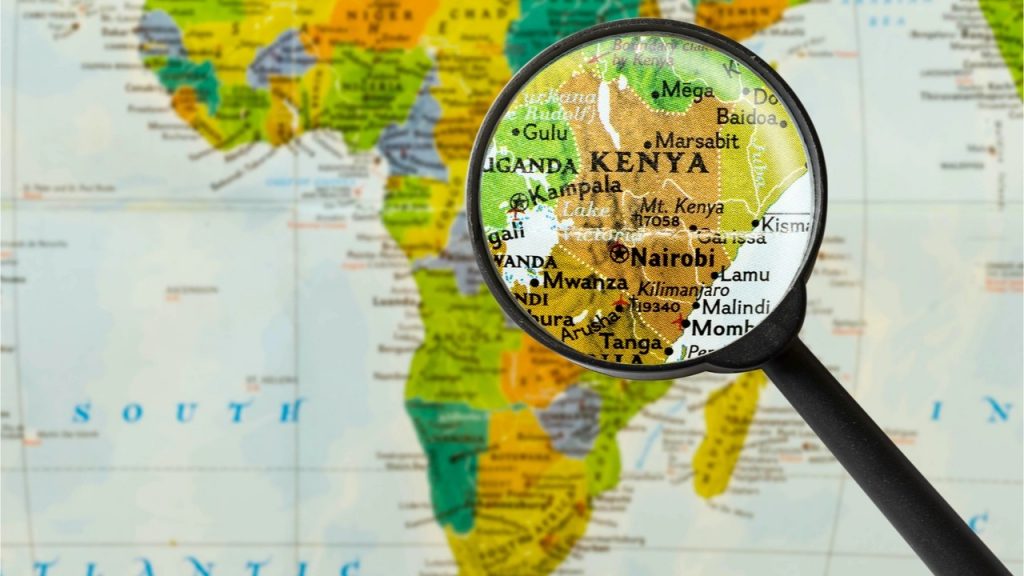 Kwara, a Kenyan fintech company that helps credit unions, raised $4 million in its most recent seed round. The funds will be used to create a ‘neobank app’ that allows individuals to sign up for their preferred credit unions and access various financial services.

Kwara’s proprietary backend-as a service (BaaS), software was established in 2019. It is now available to Kenyan savings and credit cooperatives society members. Kwara decided to build the app after seeing the number of fintech clients grow from two to fifty over a span of two years, according to the Techcrunch report.

We want credit unions to be as efficient and productive as possible by offering their members the neobank experience they desire.

According to Techcrunch, Kwara believes the app will open new frontiers for lending institutions to sign up new members. Credit unions will be able to move away from paper-based systems, as well as the need for complex brick-and-mortar branches.

Kwara’s clients have seen a growth in membership of more than 19% over the past year. This is three times the global average. Using its technology, credit unions saw their loan base increase by 46%, which is about five times the national average.

David Hwan, co-founder and COO of the app, has revealed that the beta version has been successfully tested. According to him, the app’s uptake has been between 60% and 90%.

The fintech also has operations in South Africa, the Philippines and South Africa. It says it plans to triple the number credit unions that use its software to 150 by 2022. Kwara, on the other hand, aims to double the number of credit union members that it serves to 60,000 to 100,000 by year’s end.