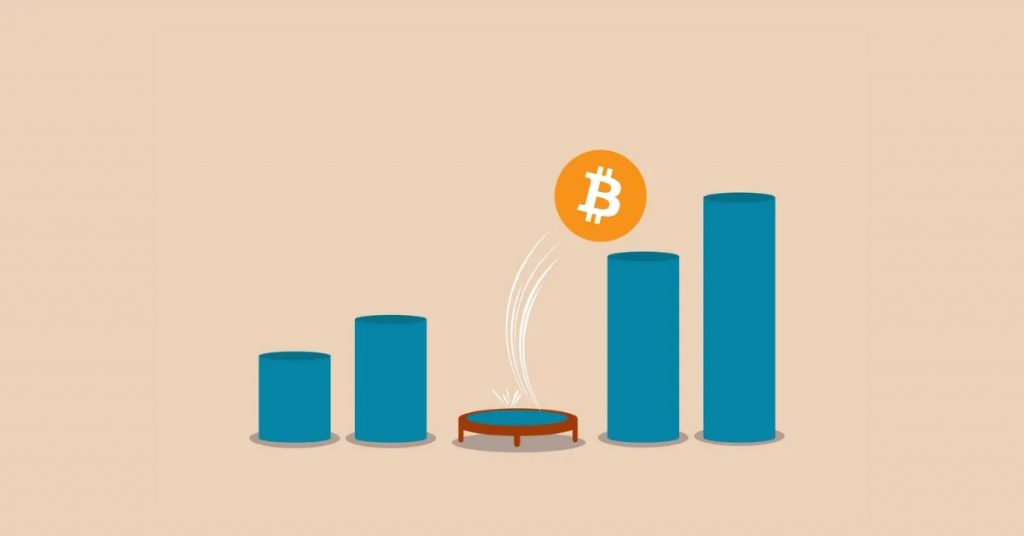 According to Coin Metrics data the cryptocurrency experienced a 40% drop in June. This was its lowest month since 2010.

The temporary price increases of 30 percent that Ethereum and Bitcoin experienced last week were not sustainable. Both market leaders lost more than 10% over the past week. Bitcoin fell below the critical $20,000 support level.

Bitcoin failed to surpass the $22,000 local resistance level and began to retrace its steps to the $20,000 price range, before falling below $19,000 The market could see some positive movement next week.

Is There a Recovery this Week?

On June 17, the local bottom of the digital gold reached when the daily candle on Bitcoin chart closed at $18,596. The digital gold then climbed above $20,000 the following day.

This volatile and intensely volatile movement can create a turning point in an asset’s future price performance.

Bitcoin must drop by around $200 to reach support. Unfortunately, it is not possible to guarantee that the “orange currency” will immediately bounce off the support line. It still needs a substantial amount of inflows.

The primary indicator of a reversal is the volume that has waned for each rally, bearish or bullish. Bitcoin volume characteristics indicate that bears may be losing aggressively in the market and are not able to sustain their decline.