Theater chain AMC to accept other cryptocurrencies along with bitcoin 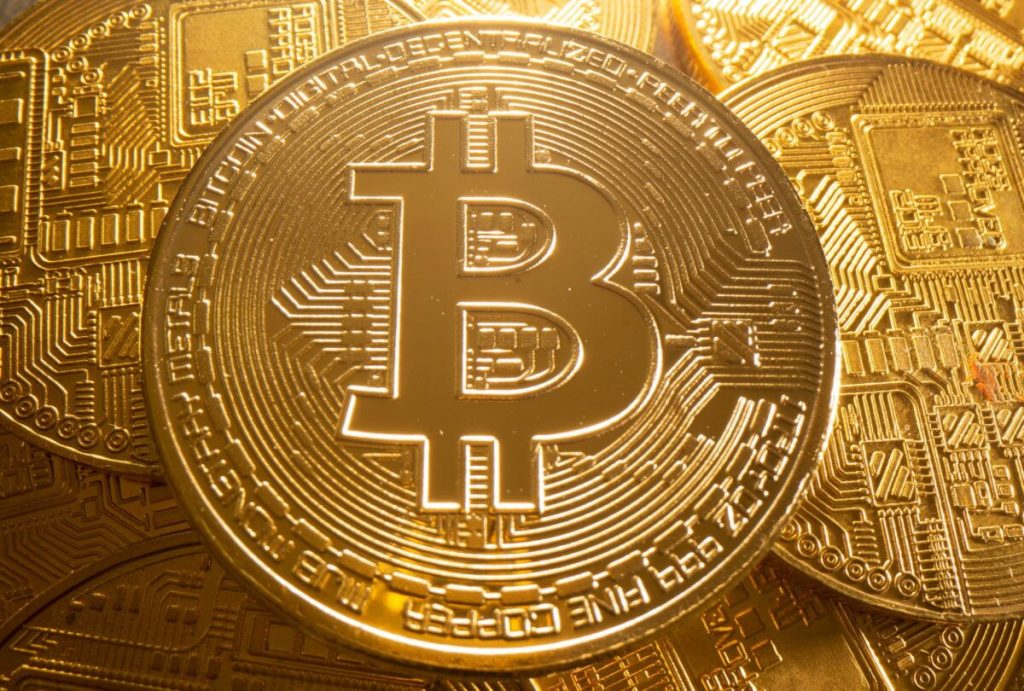 ‘Cryptocurrency lovers: You probably know that @AMCTheatres will begin accepting Bitcoin online tickets and concession payments by the end of 2021. “I can confirm that we will accept Bitcoin Cash and Ethereum when we do that,” Aron stated in a Twitter Wednesday.

In August, the company stated that bitcoin would be accepted by the company.

The prices of bitcoin and Ethereum were slightly lower, while litecoin rose 1.7%. Premarket trading saw AMC’s shares drop by about 1%, one of the so called’meme stocks’.

“While I don’t believe this will make any of the coins do any parabolic movements as a consequence, to me it is just another amazing step in global adoption of crypto as an entire,” said one Reddit user in the group r/cryptocurrency, which discusses digital currencies.

Many large corporations in America have jumped on the crypto bandwagon despite growing concerns about the impact on the environment from’mining digital currencies’ which consumes huge amounts of energy.

Analysts also have concerns about the viability and practicality of cryptocurrency use every day.

“People don’t buy Bitcoin to spend them,” said Ipek Ozkardeskaya, senior analyst at Swissquote Bank. It’s not yet a well-established currency, so it’s more of an investment in the future or something we might want in the future.

El Salvador, which is the first country to adopt bitcoin as legal tender has been delayed by technical issues in its digital wallet.