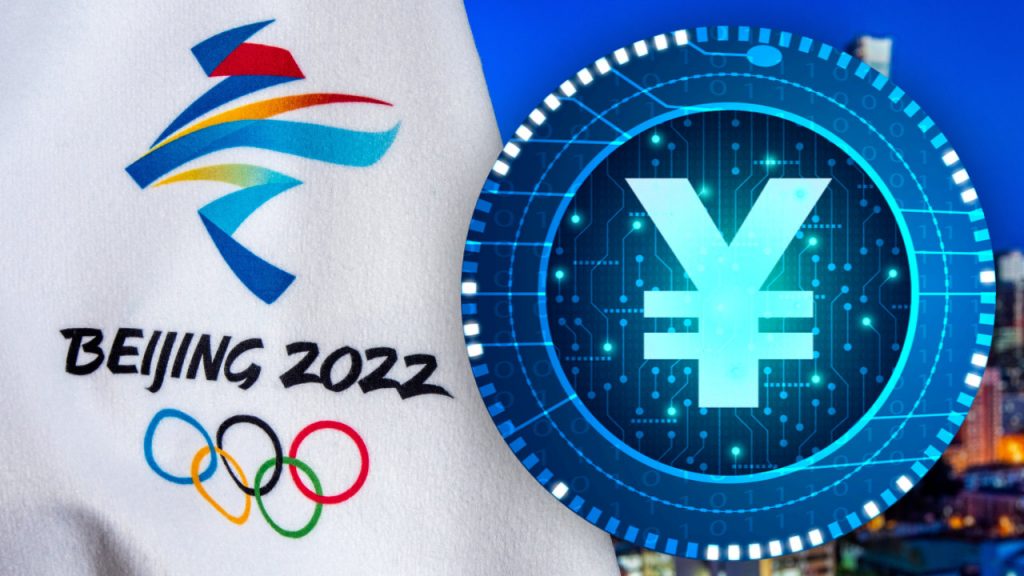 During a webinar hosted by the Atlantic Council on Tuesday, PBOC provided an update of the trial of the Chinese central banks digital currency (CBDC).

At the Beijing Winter Olympics, the digital yuan (or e-CNY) is being tested.

Mu Changchun (director-general of PBOC’s Digital Currency Research Institute), stated that the Chinese CBDC was being used to make at least 2 million yuan ($315,000), or more, payments every day at the Olympics.

Mu admitted that he had a rough idea of the number of payments per day. However, he didn’t know exact numbers.

Hardware wallets seem to be the preferred method of payment for all foreign users. Most domestic users use software wallets.

The digital yuan can also be used to purchase mobile apps.

The state-owned commercial bank Bank of China has installed a number of digital currency ATMs in central locations at the Games. This is within the “closed loop” of organizers, officials and teams, according to the publication. These machines allow you to convert banknotes in foreign currencies into digital yuan and normal yuan.

The PBOC released its digital yuan application in January in the Android, and iOS app stores trial regions. The Chinese central banking revealed that eCNY had 261,000,000 unique users as of the end 2021 and that transactions totalling 87.5 billion yuan ($13.78 Billion) were made using the Chinese central banks digital currency. Additionally, the digital currency is accepted by more than 8 million merchants.

The digital yuan is being used in China’s Winter Olympics.