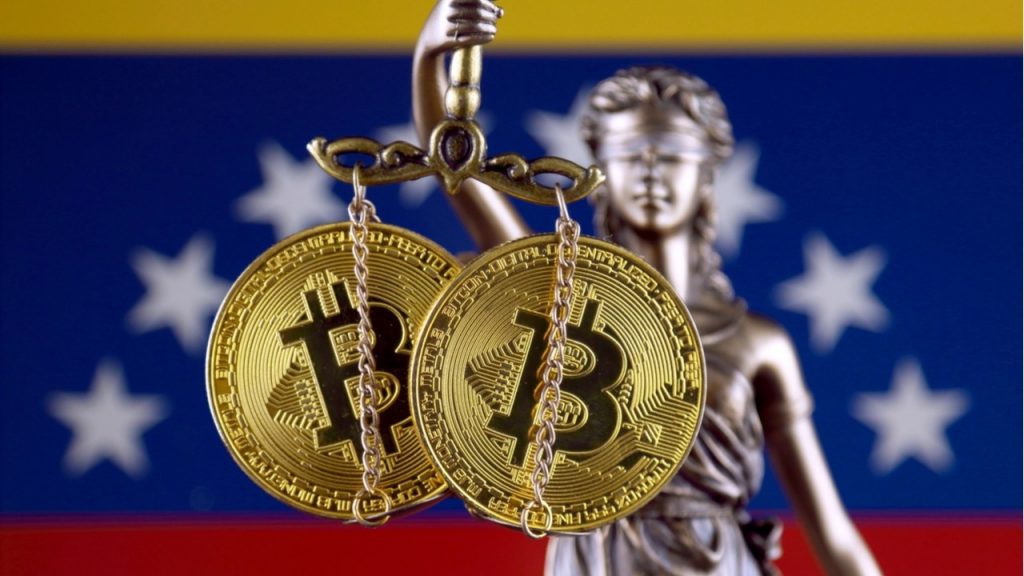 The Venezuelan government approved the new tax. It will impact transactions and payments using cryptocurrencies and foreign currencies. The tax is known as the “large financial transaction” tax and is intended to encourage the use of the country’s currency in multi-currency environments like the one currently in Venezuela.

This tax stipulates that transactions and payments in foreign currencies or cryptocurrency will be subject to a 20% surcharge for each transaction, regardless of the nature or the number of recipients.

After publication of the law’s official publication, the national government will determine the percentage to be paid. However, in its first application it will collect 2.5%.

Reactions and Recognition of Cryptocurrency Volumes

This law includes cryptocurrencies because it recognizes the importance of cryptocurrency and the volume of transactions and payments that are made in the country. Aaron Olmos, a national economic economist, believes this. The law’s main purpose would be to tax transactions that are made with dollars. According to estimates, this accounts for 65% of all operations and payments in the country.

Jose Guerra, a Venezuelan economist believes that this will cause a financial problem for Venezuelans who use cryptocurrency and foreign currency to store their savings. About this, Guerra stated:

Foreign currency has helped to solve part of the cash problem, the reserves of value and the savings problems of all citizens of the country. Crypto assets can be used to some extent. This is a decision that favors one method of payment over the other.

Another side effect of this law is the encouragement of black market creation to avoid paying this law , according Oscar Jose Torrealba (director of the Economic Knowledge Dissemination Center). Torrealba said that tax pressure would encourage merchants and individuals to transact without the law.